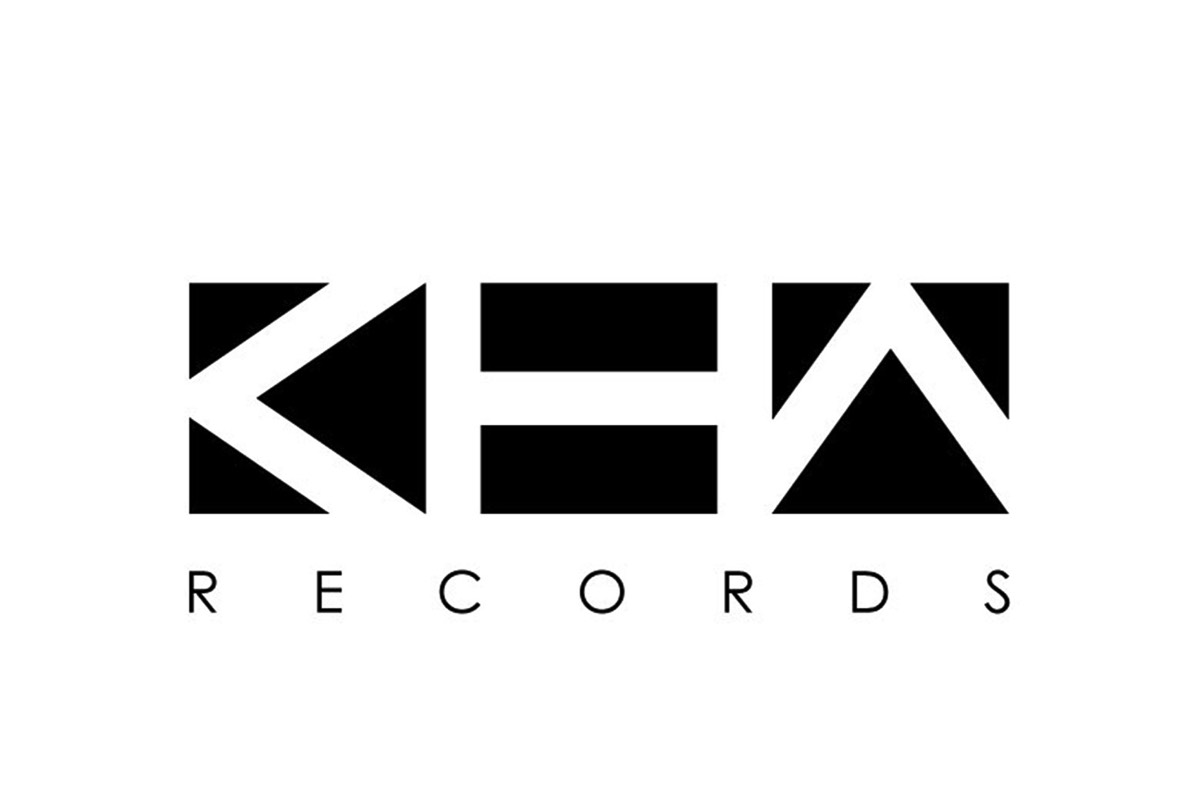 Giuseppe Antonio Brescianello (Bologna 1690 ca. - Stoccarda 1757). Half known, Brescianello is a composer of considerable interest and great expressiveness. Although he composed numerous instrumental works, he built his reputation on performing and conducting by spending much of his life at the Wurtemburg court in Stuttgart where in 1731 he received the title of Counselor and Principal Chapel Master. One of the reasons for his anonymity is that a part of his work was composed mainly for the gallichon, a kind of lute played by a few enthusiasts. With his death, the instrument fell into extinction. The three works on the album are arranged by Ruggero Chiesa.

Niccolò Paganini (Genova 1782 - Nizza 1840). Virtuoso of legendary fame, Paganini is considered the father of modern violin technique. The love for the guitar was propitiated by a mysterious lady, from an aristocratic family and amateur guitarist, whom Paganini frequented in Tuscany from the beginning of 1802 to the end of 1804. If the violin represented the public and professional aspect, for Paganini the guitar reflected the most intimate and didactic aspect. He never played public concerts with this instrument for fear of commercially damaging his image.

Gioachino Rossini (Pesaro, 1792 - Passy, 1868). Among the most famous opera players in history, he was nicknamed the "Italian Mozart". The song on the album in the brilliant transcription by Mauro Giuliani is taken from the Semiramide. With an ironic temperament, together with Giuliani and Paganini, Rossini gave life to a goliardic musical triumvirate in which the three, during the Carnival celebrations, disguised as blind people, went along the streets singing the following song (composed by Rossini!) for the amusement of passers-by:
"Siamo ciechi/siamo nati/per campar/di cortesia/in giornata d'allegria/non si nega carità".
(We are blind / we were born / to live /of courtesy / in a happy day / charity is not denied).

Domenico Cimarosa (Aversa, 1749 – Venezia, 1801). Born into a poor family, he showed precocious musical talent and in a few years he became a skilled violinist, harpsichordist and organist. Central figure of the Italian opera of the second half of the eighteenth century, he contributed in a decisive way to the development of the comic opera. His sonatas for fortepiano, although influenced by the style of Domenico Scarlatti, are full of inventiveness and strong Baroque inspiration. The album features the Sonata No. 9 arranged by Moshe H. Levy and the Larghetto of the Sonata No. 49 arranged by Julian Bream, to which Vocal Cords is dedicated.

Mauro Giuliani (Bisceglie,1781 - Napoli, 1829). He began studying the cello and French guitar at a young age. He moved to Vienna in 1806 where, in a short time, he was regarded as the greatest living guitarist. In 1808 he performed for the first time the Grand Concerto for Guitar and Orchestra (op. 30), which met with considerable success. In 1813 Giuliani played as cellist in the first performance of Beethoven's Seventh Symphony, conducted by the composer himself. The decline in interest in the guitar to the advantage of the piano as well as the economic problems that occurred forced Giuliani to return to Italy in 1819 where he was able to frequent, among others, Paganini and Rossini. Giuliani also wrote a remarkable and still current method for the guitar.

Luigi Legnani (Ferrara, 1790 – Ravenna, 1877). Performer of exceptional abilities, he was also an excellent violinist and singer. From 1819 to 1823 he resided in Vienna and received critical acclaim. In 1825 he moved to Genoa. The great Paganini esteemed Legnani very much. A chronicler of the time says: «Arriving in Turin in July 1836, Paganini went to the Carignano Theater to listen to the guitarist Luigi Legnani who gave him" supreme pleasure ". He is thinking of holding a concert with Legnani, but unfortunately the project was canceled for unknown reasons." His compositions belong to the brilliant aesthetics of the early nineteenth century rich in virtuosity.

Matteo Carcassi (Firenze, 1792 – Parigi, 1853). He began studying the guitar at a very young age, becoming a famous concert performer in 1810. In 1816 he settled in Paris with great success. He toured in Italy, England and Germany. Carcassi's compositions are characterized by the use of a wide range of guitar effects. Around 1840 he abandoned his concert career, devoting himself mainly to composition and teaching the guitar and piano. Particularly relevant is also his Complete Method for the Guitar op. 59, published in 1836.

Gulio Regondi (Genova 1822 - Londra 1872). Child prodigy, he made his debut in Lyon when he was only 7 years old, winning the admiration of the greatest guitarists of the time including Fernando Sor. At nine he was already on tour in several European cities while the press hailed him as the new "Paganini of guitar". As a composer he was not particularly prolific, however his works for guitar are to be placed for the high artistic and technical value at the top of the romantic musical art.

Francesco Molino (Ivrea, 1768 – Parigi, 1847). Born into a family of musicians, he began his career as a guitarist in Paris in 1819 and then as a concert performer and didactic teacher. In a short time he entered into competition with Ferdinando Carulli who had been living in Paris for some years, giving way to a famous methodological dispute between the "carullists" and "molinists". He managed to get a good reputation, both as a performer and as a teacher. Of particular note is his Concerto for guitar and orchestra in E minor (op. 56).

Ferdinando Carulli (Napoli 1770 – Parigi, 1841). He approached music by himself by studying the cello and classical guitar. In 1808, he definitively moved to Paris where he started a fruitful and undisputed activity as a composer for guitar, teacher and concert performer. In addition to the publication of a vast number of works, he published the Complete Method for guitar op. 27, reference point for entire generations of guitarists. Carulli was one of the first composers to reveal the virtuosic potential of the six-string guitar. In 1826 he also patented a new ten-string guitar model - the dedacord - revived in the twentieth century by guitarist Narciso Yepes.

Marco Aurelio Zani de Ferranti (Bologna 1800 - Pisa 1878). Literate and musician, he achieved considerable fame as a guitarist in Paris, Petrograd, London and Brussels. In the Belgian capital he also obtained, in 1834, the appointment as professor of Italian at the Royal Conservatory of Music. He received praise from illustrious contemporaries, Berlioz called him an "incomparable guitarist" while for Paganini he was "superior to all the celebrities of Europe." Author of theoretical-musical treatises, he also wrote three hundred short essays on musical, sociological or literary topics, including one on Dante's Divine Comedy.